ABS-CBN’S search for “THE VOICE” OF THE PHILIPPINES begins this JUNE!

It's not the looks, not the backstories, but the voice that counts. 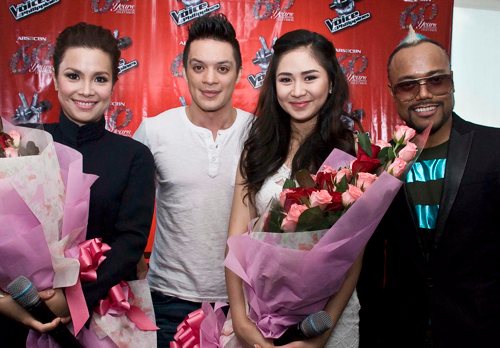 It's the voice, not the looks or backstories, that will determine the next singing superstar in the highly anticipated singing competition "The Voice of the Philippines" airing this June on ABS-CBN with top caliber singers who have made their mark in the local and international music scenes as coaches who will mentor the aspiring singers or artists.
“The Voice of the Philippines,” to be hosted by multimedia star Toni Gonzaga with Robi Domingo as social media correspondent, proved to be a unique format with its "blind auditions," where hopefuls will audition by singing on stage with the coaches facing against them.
It will not only have the artists competing in the show, but also the coaches who will go against one another in picking the best artists for their teams as early as the auditions round.
ABS-CBN has announced that Popstar Royalty Sarah Geronimo, Rock Superstar Bamboo, Broadway Diva Lea Salonga, and international hiphop sensation Apl De Ap will sit on the coaches’ chairs of “The Voice of the Philippines.” 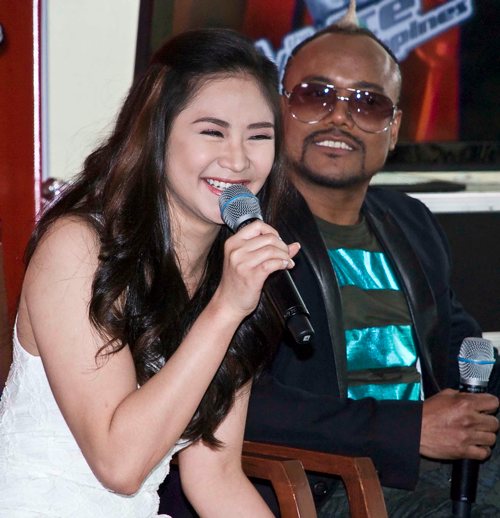 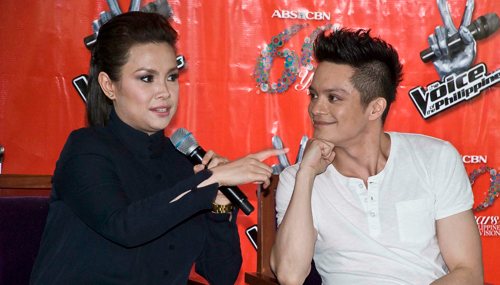 The coaches’ first task is to pick who among artists they want to be part of their respective teams. The selection process begins during the blind auditions where they will evaluate the artists' performances based on the voices they hear and if they would like to mentor a particular artist, they must press the button that will trigger their swiveling coaches’ chair to turn to the stage and get to see the artist in person.
In the event that more than two or more coaches chose a particular artist, the coaches will have to sell themselves to the artist and convince him or her to pick them as coach.
After choosing members of their teams, the coaches will start to mentor and train their artists.  They will pit two of their own team members in the second round called the “battle rounds,” or a do or die match between the two artists who must give it their all to please their coach.  And in the end, the coaches' chosen artists will advance to the next round of the competition— the live performance shows.
Viewers will then step in the scene and can save their favorites from elimination by voting. In the end, each coach will have one star artist left to compete against the other team’s finalists and the last one standing will be named “The Voice of the Philippines.”
ABS-CBN bagged the exclusive rights to air and adapt the worldwide hit franchise from Dutch-based Talpa Media Group and joins 40 other countries around the world that localized it on TV, including the more popular US version of “The Voice” hosted by Carson Daly with Christina Aguilera, Adam Levine, Cee Lo Green, and Blake Shelton as coaches.
Who will be part of Team Sarah, Team Bamboo, Team Lea, and Team Apl? Watch out for “The Voice of the Philippines” airing this June on ABS-CBN. For updates, log on to www.thevoice.abs-cbn.com, like our Facebook page atwww.facebook.com/thevoiceabscbn , orfollow @thevoiceabscbn on Twitter. 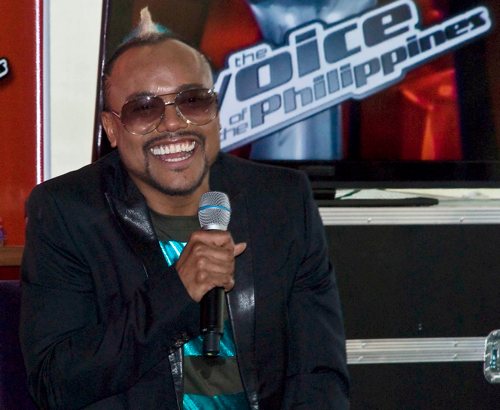 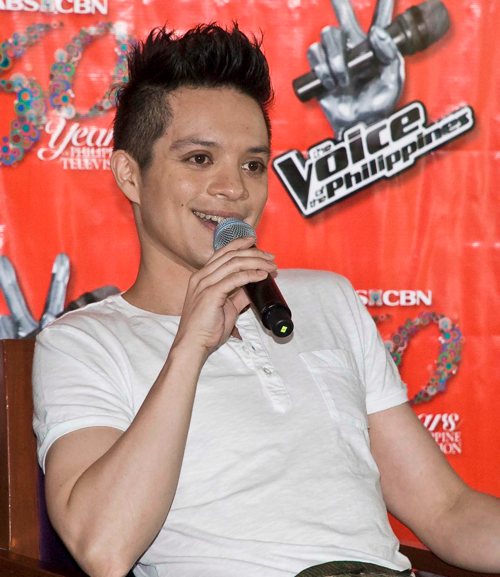 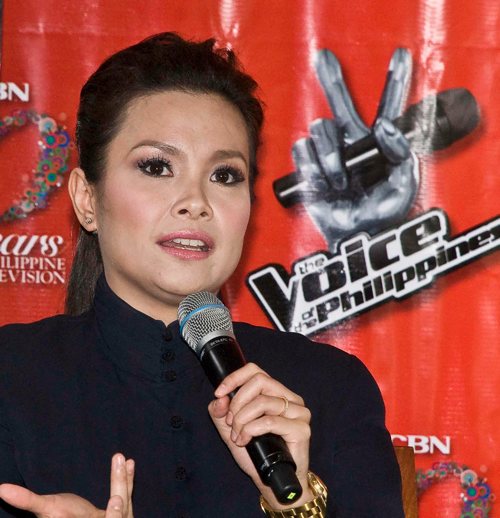 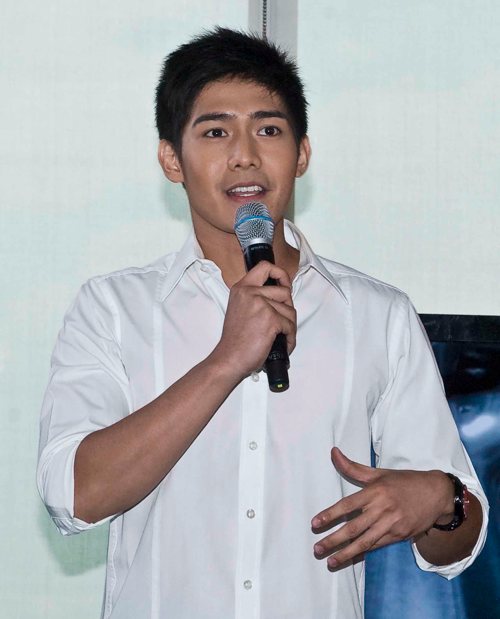 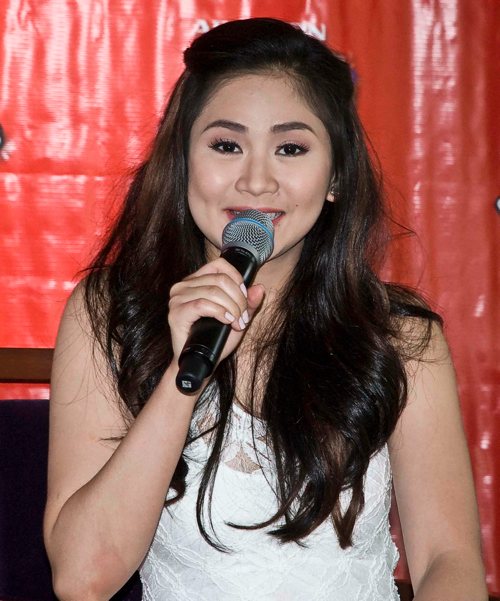