It was seven years ago when James and I publicly went through what ultimately led to the end of our marriage. It has been four years since we separated and two years since we were granted our annulment. 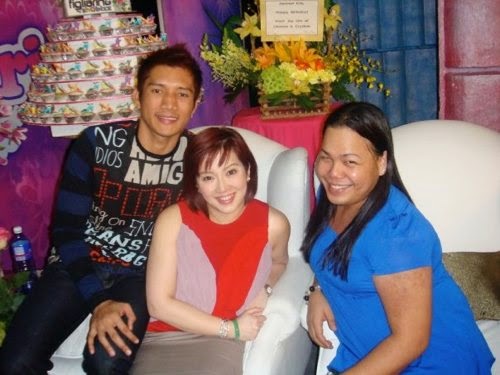 We have learned that Bimb deserves to have both his mom and dad involved in his life as co-parents. And that takes forgiveness and compromise. It needs acceptance that we’ve all moved forward, that James has a long-term girlfriend, and it’s much better for all of us to be cordial because we want what is best for our son. We have matured enough to know that, though James and I failed at being husband and wife, we do have the rest of Bimb’s life to succeed at being his parents.

Wala po akong pinakilala sa mga anak ko at sa mga kapatid ko for four years, because there was nobody I was ready for, and more importantly, there was nobody they were ready to meet. My siblings impressed upon me that I needed to become whole on my own first, so as not to commit another mistake. And thank God I listened. It was a journey that was often times lonely and painful, yet one I needed to travel to become the person I am today. 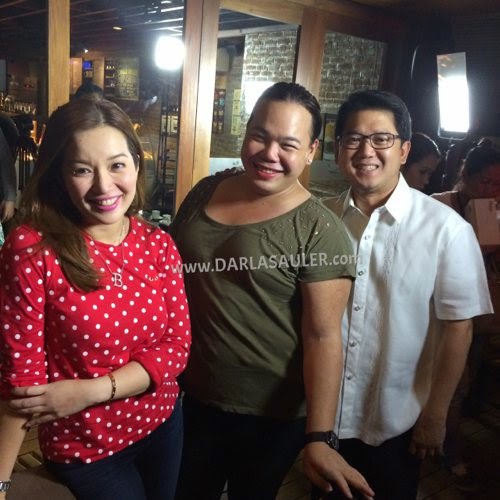 And now, there is somebody in my life who is special. Weeks before any speculation about us came out, personal po siyang humingi ng permiso sa kuya ko. Maraming iniisip si PNoy, kaya ang intindi niya noong time na ‘yun, na may gagawin kami ni Mayor para sa Quezon City. Until later, that same day noong nag-text kaming magkapatid, natawa na lang si PNoy na permission to date his sister pala ang hiningi. But that gesture gained the respect of my brother and my sisters, because it showed all of them na malinis ang intensyon para sa bunso nila.

Yes, my family welcomed him to join us during our get together, because they want to know him better, and they want him to get to know our family. Just like other Filipino families, we are very close and care deeply for one another. 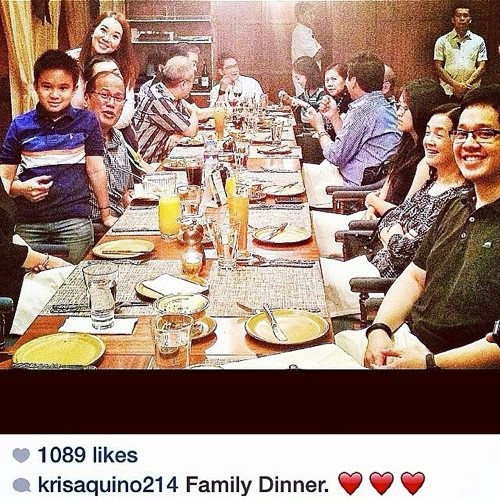 Sa edad, napagdaanan at estado naming dalawa, alam namin na seryoso ang pinapasok namin. We both chose public careers that have given us deep fulfillment, and we do have exceptional professional and personal responsibilities. And part of that is being answerable to all of you.

I promised him that our relationship won’t be a distraction in his obligations to the three million residents he took an oath of office to serve. He has given more than 25 years of dedicated public service, and my respect for him and his office is such, that I do not want to add stress, but hopefully give him inspiration.

In turn, Herbert has expressed his admiration and respect for the dedication and hard work I have put into my profession. He values the love you, my audience, and I have shared on a daily basis for almost 20 years.

I am 43 and, on May 12, he will be 46. I am sure all of you who are watching me now will agree when I state that staying together, that choosing to love one another, requires much day-to-day effort. And if there is something that the past has taught me, it is that I cannot be in this alone. Herbert and I are partners in either failure or success of our being together, and we can strengthen what we have by allowing ourselves to have a chance at forever by keeping quiet and private about what is here and now.

We are a work in progress and it’s a joint project that both of us are happily undertaking with maturity, respect and commitment.