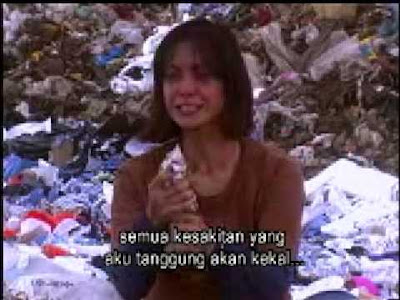 Tomorrow on Pangako Sa'yo we'll air one of the most iconic scenes in tv history-- "batas ng api" by Amor. Eula valdez did it in Payatas 15 years ago, after a trash slide buried her family alive and she thought her daughter Maria Amor died. Now in the updated version Jodi will do it in a mine after a rock/landslide buries her family alive. State of the art technology, a massive set up and cast of hundreds were assembled by esteemed director Olivia Lamasan to mount the event. Also: the search for the new Bea Bianca is officially on! 15 years ago, Vanessa del Bianco essayed the role that served as cause of conflict between Angelo Buenavista and Yna Macaspac (details of open auditions will be posted tomorrow on the @starcreativestv ig account).