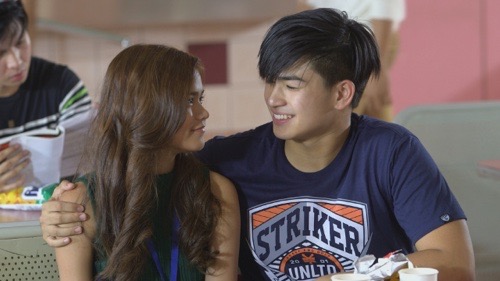 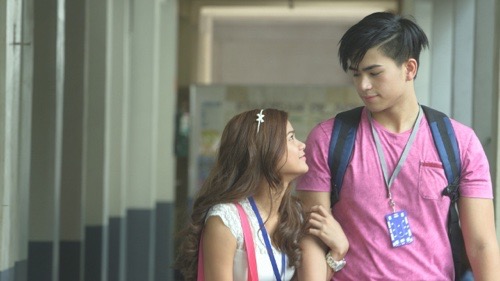 Kapamilya teen stars Maris Racal and Manolo Pedrosa will star in a one-of-a-kind love story in ABS-CBN’s “Maalaala Mo Kaya” this Saturday (August 22). In the story, Maris will portray the role of Zyra, a teenager who has a lot of bad experiences in love. When she entered college, Zyra had her hopes up once again to find the man of her dreams when she met Arnie (Manolo), her schoolmate who is openly gay. Because of his sexual preference, Arnie shocked everyone when he confessed that he has developed feelings for Zyra. What did Zyra and Arnie have to do to prove to everyone that their love is real? Joining the upcoming “MMK” episode are Irma Adlawan, Jestoni Alarcon, Paolo Angeles, Joj Agpangan, Barbie Imperial, Raine Salamante, Ryan Bacala, Fifth Solomon, Alfred Labatos, CJ Navato, at Junjun Quintana. The episode is directed by Raz dela Torre and written by Benson Logronio. “MMK” is led by business unit head Malou Santos.
Don’t miss the longest-running drama anthology in Asia, “MMK,” every Saturday, 8pm,
after “The Voice Kids” on ABS-CBN. 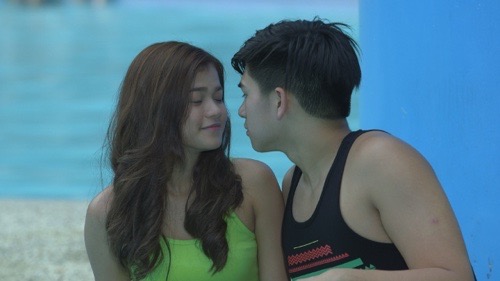 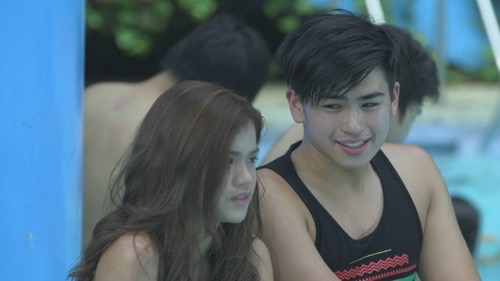 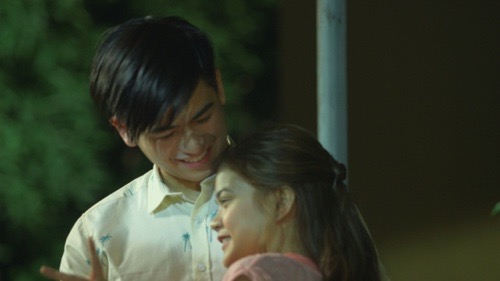 For more updates, log on to MMK.abs-cbn.com, follow @MMKOfficial on Twitter, and “like” Facebook.com/MMKOfficial. Tweet your thoughts about this Saturday’s episode by using the hashtag #MMKGayCharming. Meanwhile, viewers may also catch up on full episodes and past episodes of “MMK” through ABS-CBNmobile. For more information, please go to www.abscbnmobile.com.
Labels: August 22 2015 maalaala mo kaya Manolo Pedrosa Maris Racal mmk