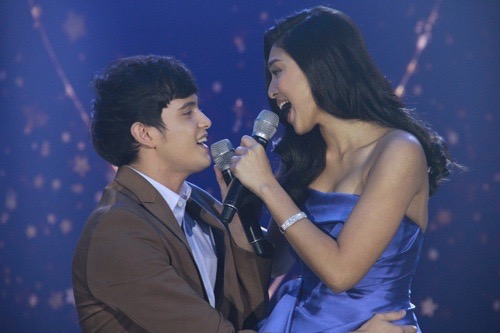 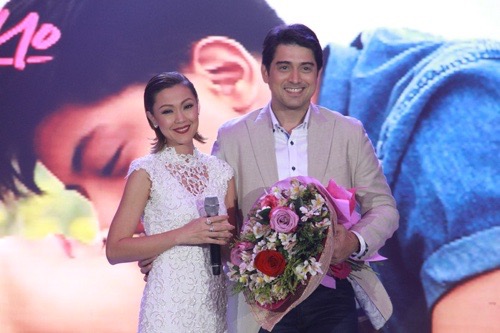 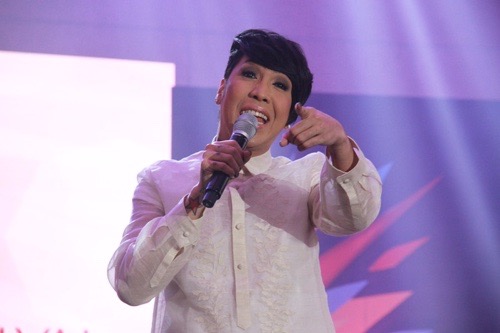 ABS-CBN is sure to get more fans hooked with new shows in the remaining part of 2015.
Held at the Marriot Grand Ballroom in Pasay, the ABS-CBN trade event dubbed as “Shine, Kapamilya” started with a grand opening act of “It’s Showtime” hosts giving the guests a sneak peek of their “anim-versary” show to be held at the Smart Araneta Coliseum this Saturday (September 26).
One of the new shows revealed that Kapamilya viewers must not miss is the first series of the real-life sweethearts Erich Gonzales and Daniel Matsunaga entitled “Be My Lady.” Soon to bring “kilig” to every Kapamilya’s morning, “Be My Lady” will tell the unique love story of a foreigner and a Pinay. 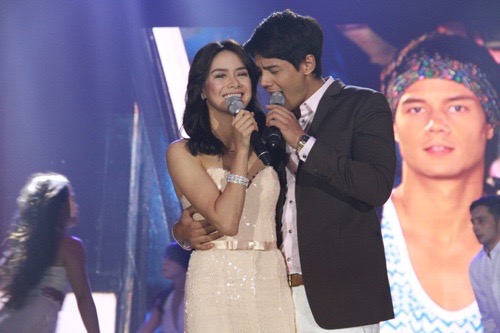 Aside from the light series, ABS-CBN will also offer a different kind of drama as it soon airs “Tubig at Langis.” The series, which star Cristine Reyes and Zanjoe Marudo, will bravely tackle marriage problems. 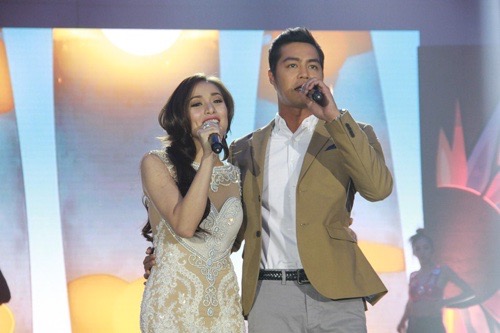 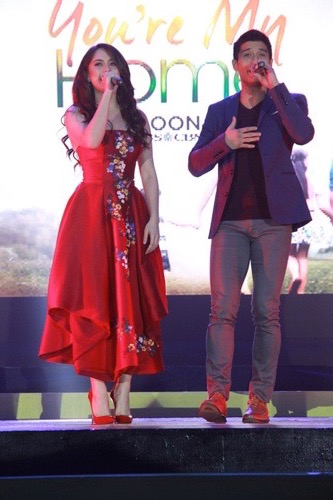 Meanwhile, ABS-CBN also paid tribute to the late Fernando Poe Jr., the original star of the classic “Ang Probinsyano” through its teleserye remake of the said film. The series that is pegged to air in the Primetime Bida block will star Coco Martin and Maja Salvador. Apart from the new and exciting teleseryes, the trade show also unveiled the newest game show every Kapamilya should watch out for—Celebrity Playtime. Hosted by Billy Crawford, the game show will be featuring various stars playing a mix of unique and known party games. 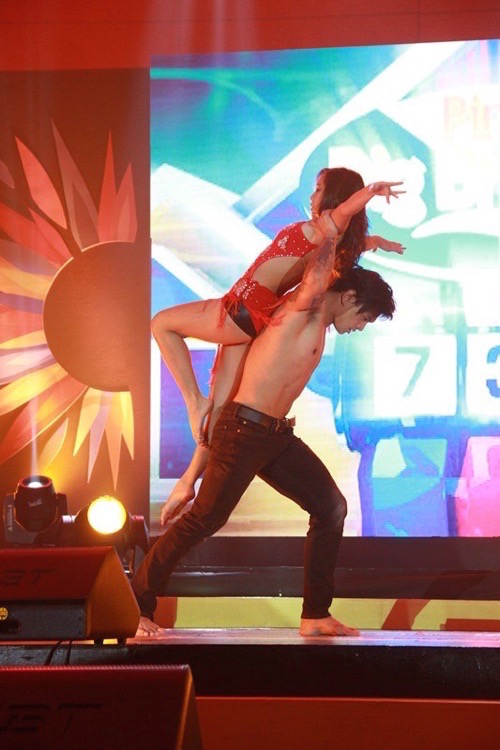 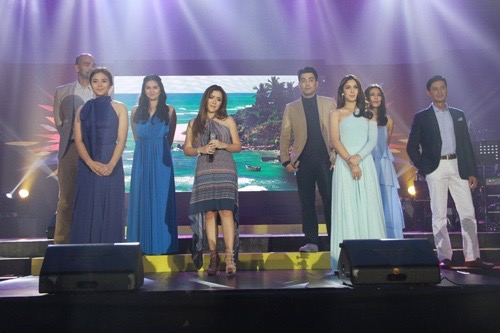 Present also at the event were the stars of high-rating programs that are currently airing— Jodi Sta. Maria and Ian Veneracio of "Pangako Sa 'Yo," James Reid and Nadine Lustre of "On the Wings of Love," and Dawn, Zeus, teen big four Bailey, Franco, Jimboy and Ylona of "Pinoy Big Brother 737."
Labels: abs-cbn JaDine james reid nadine lustre vice ganda